Q.Who will pay for Oil pollution damage after Supplementary fund is exhausted and still there are claims.......

The limit of supplementary fund is too big. It is 700 Millions SDR.

If you think this would be lesser in USD, you would be wrong. 700 Millions SDR is equal to 952.51 US Dollars

That is huge amount. There are many factors that indicates that this amount may not see its limit during one incident. Here is why

Along with these factors, the fact that this amount has never been used fully indicates that we may have enough money to cover the costs of one incident.

However let's assume that there still was an incident where the whole of the amount was used and still there are claims pending. 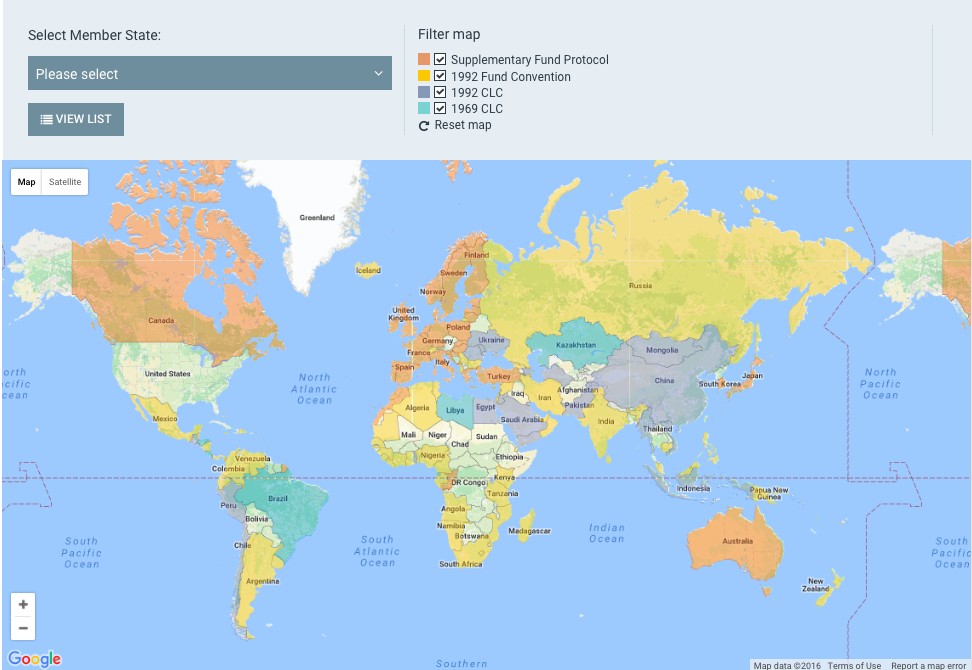 So, Let me answer this question indirectly by asking another question. Who would pay if the pollution was in a country that is not the member of supplementary fund and pollution damage was above the fund convention limit ?

That country would only receive the compensation as per Fund convention and has to bear the losses above that.

Same goes with the case for which pollution damage is above the supplementary fund.

Sir is it 700 M sdr or 750 M sdr??? In your earlier blog abt Fund convention you mentioned 2 diff number. Here also you mentioned 700 M sdr. I think this will be 750 M sdr as IMO site also stating 750. Whatever sir you cleared all our doubt through this blog & QA. Thanks a lot.

Popular questions and their answers